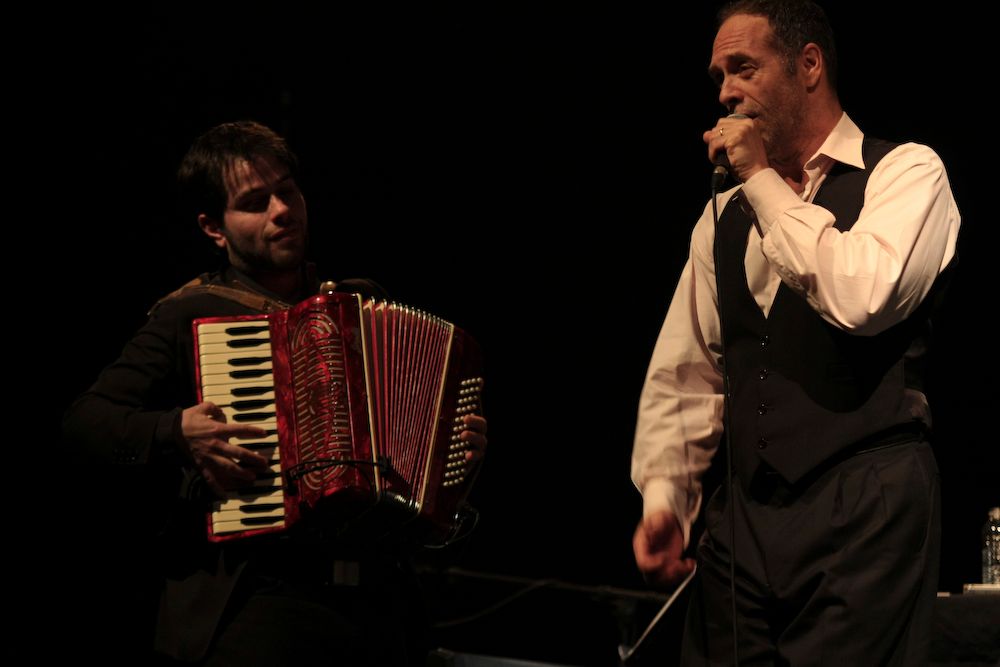 BOOK THIS SHOW in your venue 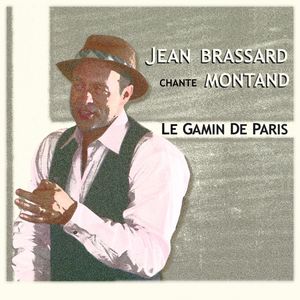 Edith Piaf, Simone Signoret and Marilyn Monroe were all influential in Montand’s life, contributing to the portrait of a man having much more than melodious pipes and a highly charismatic presence to offer; Yves also bore a significant impact in the realm of politics, both in his artistic choices and as a citizen. His trajectory was nothing short of spectacular. Montand was the flag-bearer of France’s working-class, a humble man of passionate opinion whose great prize and inspiration is authentic joie de vivre. Mr. Brassard rolls up his sleeves in this Bistro Award winning tribute to measure himself against a boy from Marseille who held the reins of his dreams and became Yves Montand.